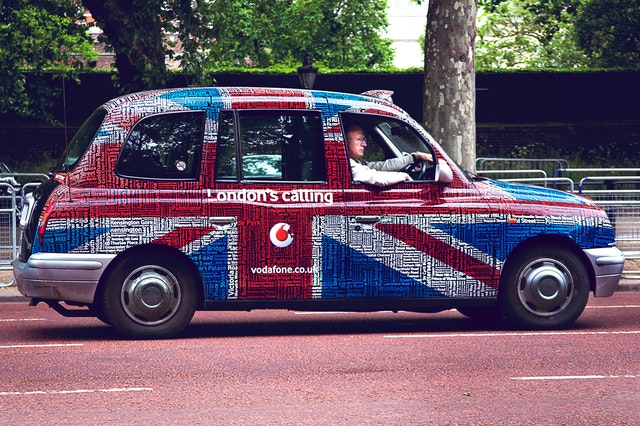 On the verge (or cliff edge) of major constitutional, legal and political change it is somewhat bemusing to note the debate that has developed in the UK concerning the punctuation of a phrase on a new coin issued by the Royal Mint to commemorate the withdrawal of the UK from the EU:

“Peace, prosperity and friendship with all nations”

At a time when passionate discussions on major social, economic and political issues should be the order of the day, a general “Brexit fatigue” has resulted in a public obsession with trivia and symbolism. Thus, the fundamental question of where the UK is going is supplemented in the latest controversy by “where is the comma?”

The Oxford comma is used in sentences before the final “and” in lists. In academic circles the issue of “remaining” with the Oxford comma or “leaving” it has evenly split the world between detractors and supporters – just like Brexit. However, the Oxford comma is still much-loved in legal drafting to ensure that items are not combined or regarded as being inseparable. For example, in 2017 a legal dispute arose over the use of a comma (or failure to do so) in the state of Maine . It was subsequently reported in the New York Times on February 9, 2018:

“The case began in 2014, when three truck drivers sued the dairy for what they said was four years’ worth of overtime pay they had been denied. Maine law requires time-and-a-half pay for each hour worked after 40 hours, but it carved out exemptions for:

(2) Meat and fish products; and

Think about it! In any case, the drivers prevailed. It seems only reasonable that the drivers of Maine wanted overtime pay. For them (and their employers) it is a critical issue.

The same can be said of Brexit and whether prosperity will be separated from friendship.