Translation Lost on the Tracks 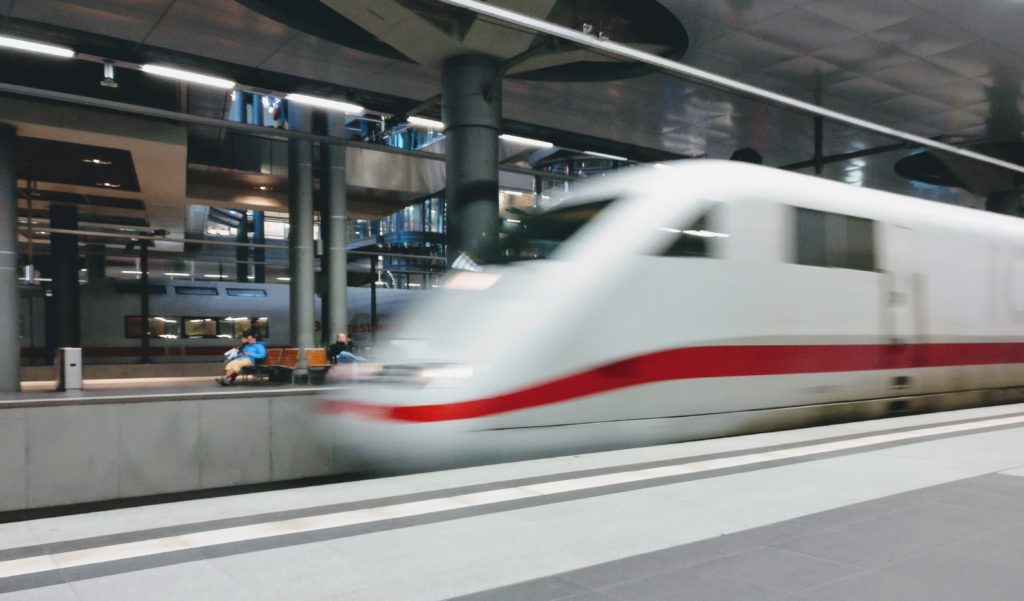 As a frequent train traveller, I was horrified recently when my mobile phone alerted me to the “breaking news” that there was a major fire on a German ICE train. Fortunate as it was that nobody was seriously injured or killed, it meant that I had to resort to the internet to reschedule an urgent business trip. However, the information policy was such that I was confronted with a wall of uncertainty and various versions of what had happened as well as any number of predictions on when, where (or even if ) the DB would continue operating trains in the near future.

It was a rather dramatic encounter with “alternative facts”.  And the need to promptly obtain reliable information was frustrated even more when my English travelling companion started to rely on dubious-sounding reports  on the disaster in translations from German into English.  Here is one of the messages forwarded to me:

“Fire in ICE: Passenger comments on the train ramp

The passengers who came from the back of the train were partially noticed, according to Hübner, the passengers felt bad on the train. “We did not notice anything. And we did not tell anything,” he said. “At the start of the train, the fire brigade brought us in. They were wonderful. They communicated clearly better.”

An ICE route alarm and deployment plan says Kreisfeuerwehrspecteur Böcking. “Exactly according to this plan, it continued today and it worked.” One could say goodbye that the fire was on the open track and not in a tunnel.”