Home » General » The only twitter that really counts
Thu26 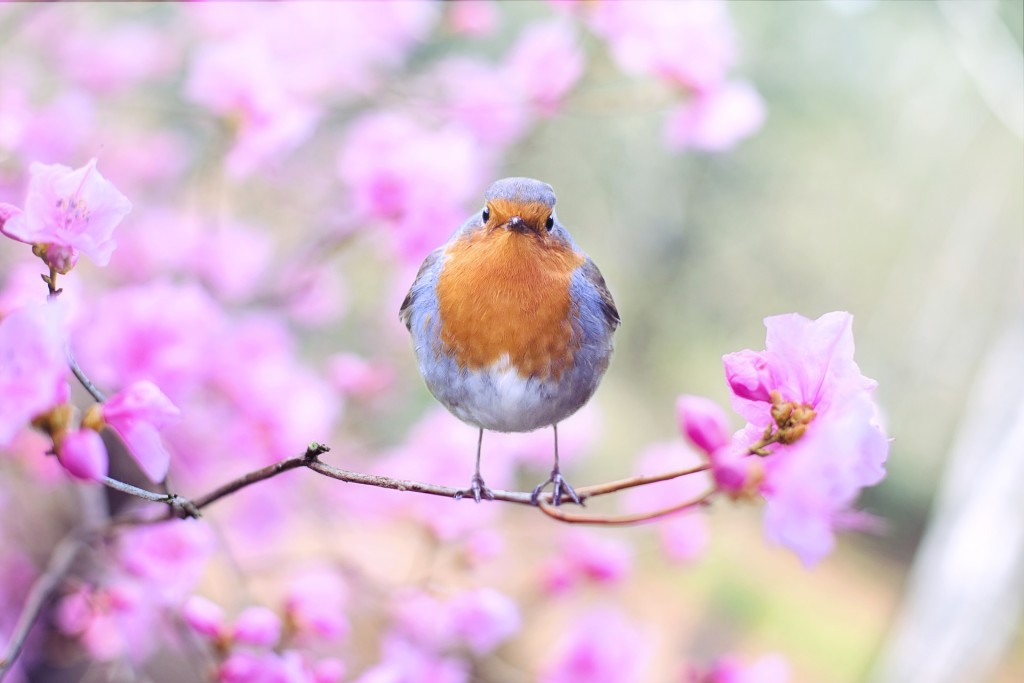 It seems that many solutions to complex issues can be found in the wisedom of our ancestors and their culture. The problems of climatic change and global pollution are no exception.

The Maoris of New Zealand have an ancient culture that has wisely recognised the need to protect the environment. People should be at one with the environment. We are part of nature. Maori deity form the key elements of nature. For example, Maru is the god of fresh water and Tane-mahuta is the lord of the forests and birds.  According to Maori legend the gods and their manifestations on earth are always to be respected and followed. None of the single elements of nature (whether they be small or large: a fish, a mountain, a tree or even a flower) are to be disturbed unless this is necessary for the purposes of living and surviving. Even then, any interference with the environment is not permitted without paying due respect to the gods concerned and providing appropriate compensation. Tangaroa, the god of the sea, certainly does not approve of the many thousands of tons of waste and plastics washing ashore and polluting our oceans. Incurring the wrath of the gods results in storms, floods, droughts and other natural disasters.

We can all learn a lot from the lessons of the Maoris. Modern-day New Zealanders are certaintly trying to. There are no gods in New Zealand law, but key elements of the environment are beginning to be personified and protected at law with all the rights of a natural person. Let’s take one example: Mount Taranaki (and the national park surrounding it) has been granted the special status of a legal personality, meaning the mountain effectively owns itself and has the same protections as a citizen.

Similarly, the Maori people have protected the Whanganui River and its tributaries with a philosophy that “I am the River and the River is me.” Under the Tutohu Whakatupua Treaty Agreement, the river has been given legal status under the name Te Awa Tupua. Te Awa Tupua is recognized as “an indivisible and living whole” and “declared to be a legal person.” Two guardians, one from the Crown and one from a Whanganui River iwi (Maori tribe), have been given the role of protecting the river. This treaty is especially important because it “recognises the intrinsic interconnection between the Whanganui River and the people of the River (both iwi and the community generally),” and finds “the health and well-being of the Whanganui River is intrinsically interconnected with the health and well-being of the people.” In March 2017, the Treaty settlement passed into law.

This legal approach has not been without some controversy. But perhaps it will mean that one day very soon we will all recognise that the only twitter that really counts is that of the birds in the trees.