English is undoubtedly the most common language of cross-border business. However, if a contract has a jurisdiction clause (also a “forum” or “venue” clause) selecting a non-common law jurisdiction, such as Germany, English cannot normally be used as the language of court proceedings. Thus, if the parties agree on the jurisdiction of the Federal Republic of Germany, the rule is that German procedural law (ZPO) and the German language (Amtssprache) are to be used in any hearings. However, things may have changed in recent years.

The Regional Court (Landgericht) Frankfurt a.M. has just announced that as from January 2018 an English-language division (Kammer) will be set up for commercial matters (see the German law journal “NJW” of 46/2017, 7). Upon application, and subject to the agreement of the parties involved, the division will hear matters and conduct proceedings in English. This idea is not new. For example, in 2010 the Upper Regional Court (OLG) in Cologne started a similar test for proceedings in English. 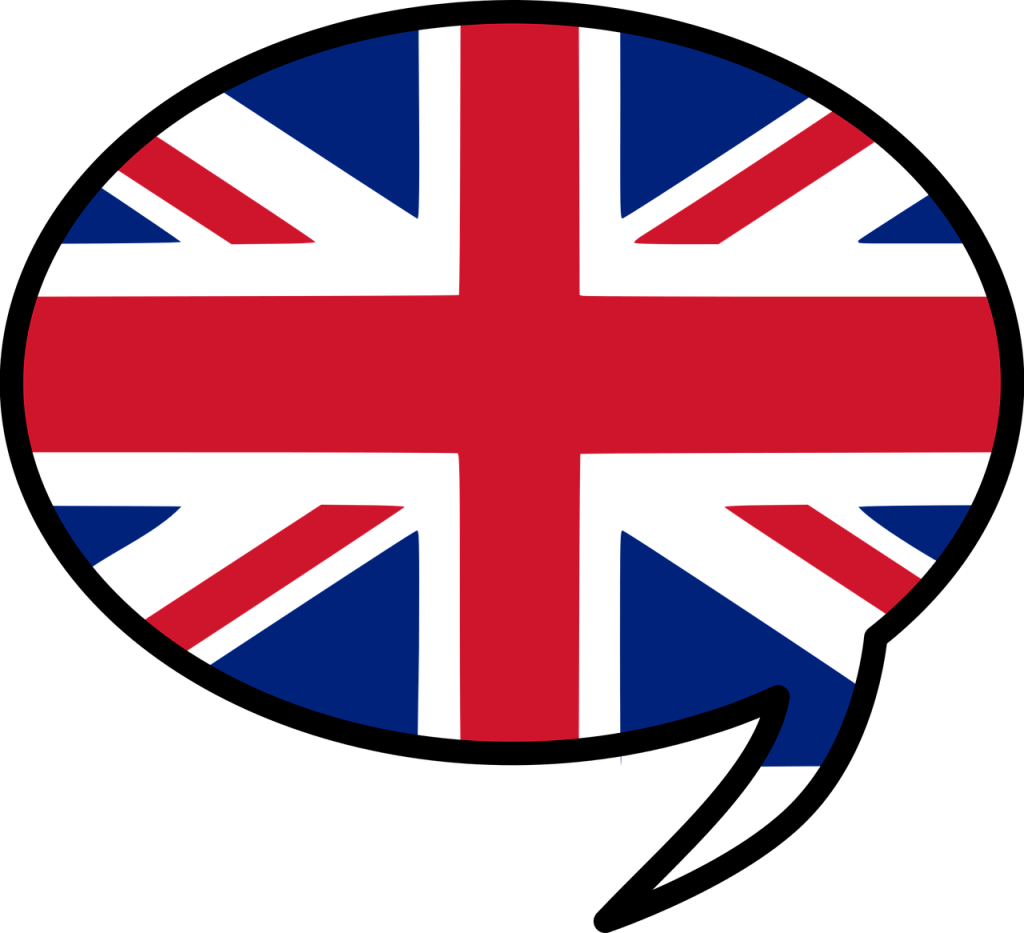 So, we can now have German courts and law “made in Germany” but — in English!